Awe-inspiring resorts, set on powdery sands on sprawling coastlines. Darling coastal villages, where fútbol is played by youngsters on the same streets the greatest European conquistadors and Aztec, Incan, and Mayan warriors once strode; where old traditions live on, tortillas are still handmade, chocolate is served spiced, and Mayan and Nahuatl flows like the rivers that run through the country’s jungle.

These are only some of the lasting impressions made by the United Mexican States, the 11th most populated country in the world, to the 15-16 million Americans who cross the second-longest border in the world each year in search of paradise. From Baja California to the Yucatan Peninsula, the Gulf of Mexico to the Sea of Cortez, the magic of Mexico awaits, each destination eager to make its own lasting impression. 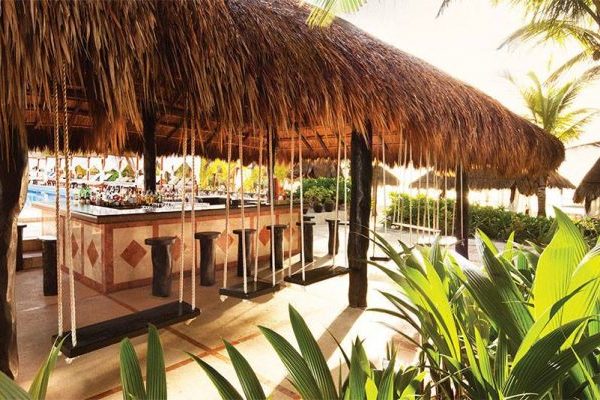 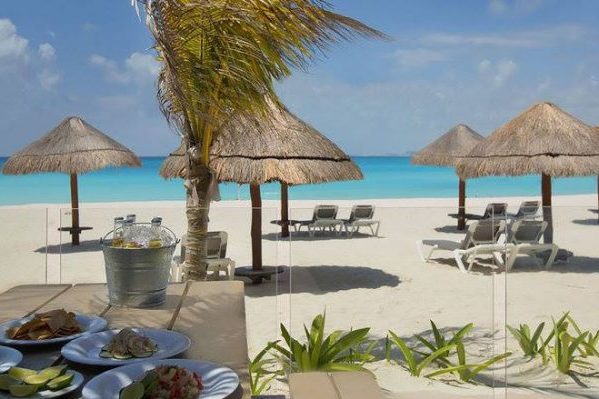 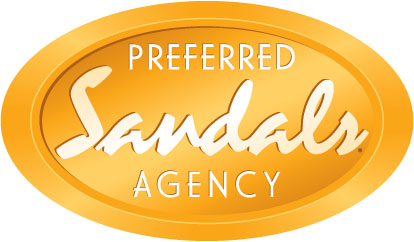 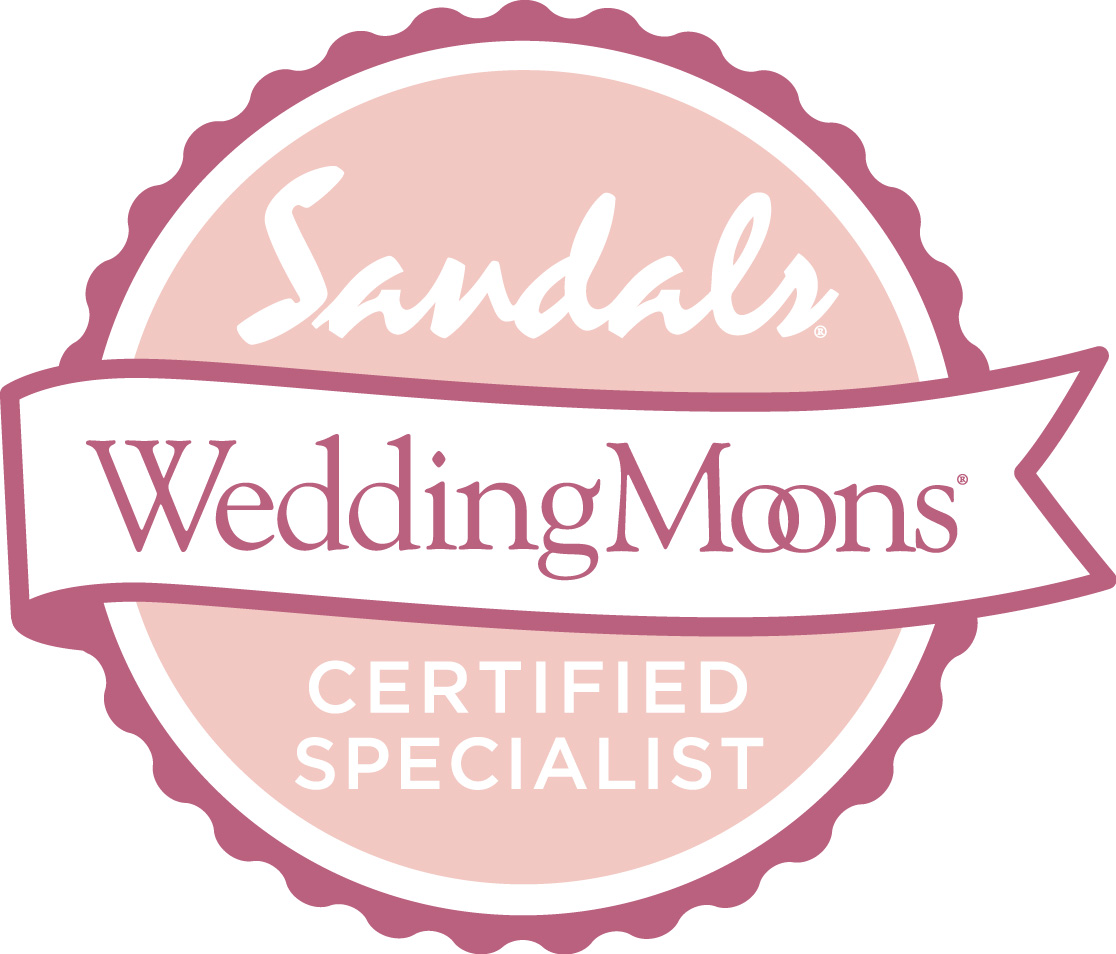 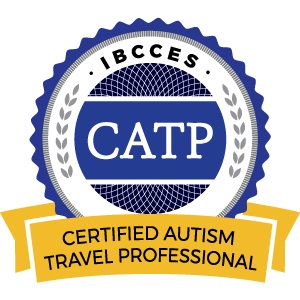